“My Growth Plan allowed me to think big, and to concentrate on increasing sales and profitability.” 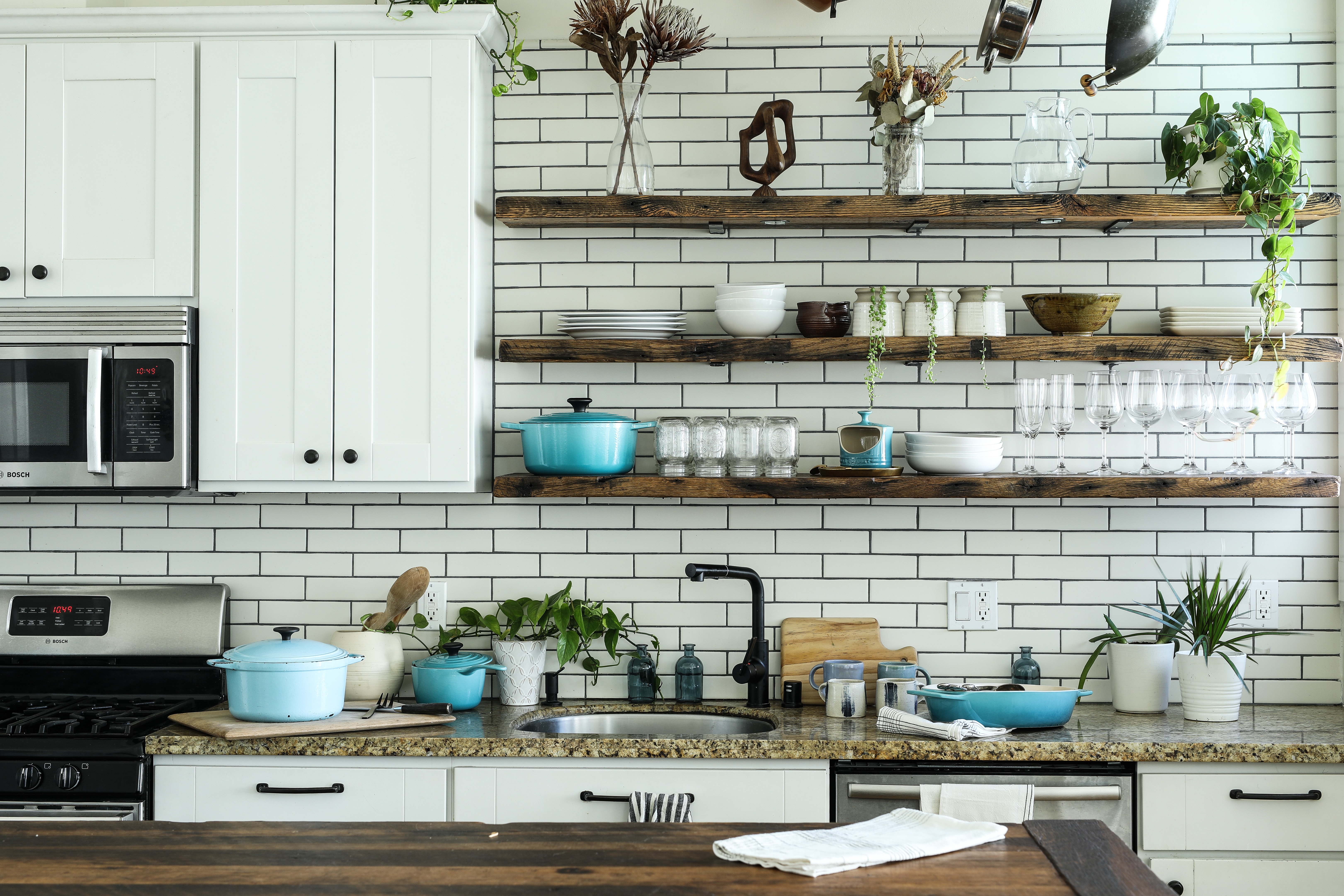 Eli’s Growth Plan at a Glance 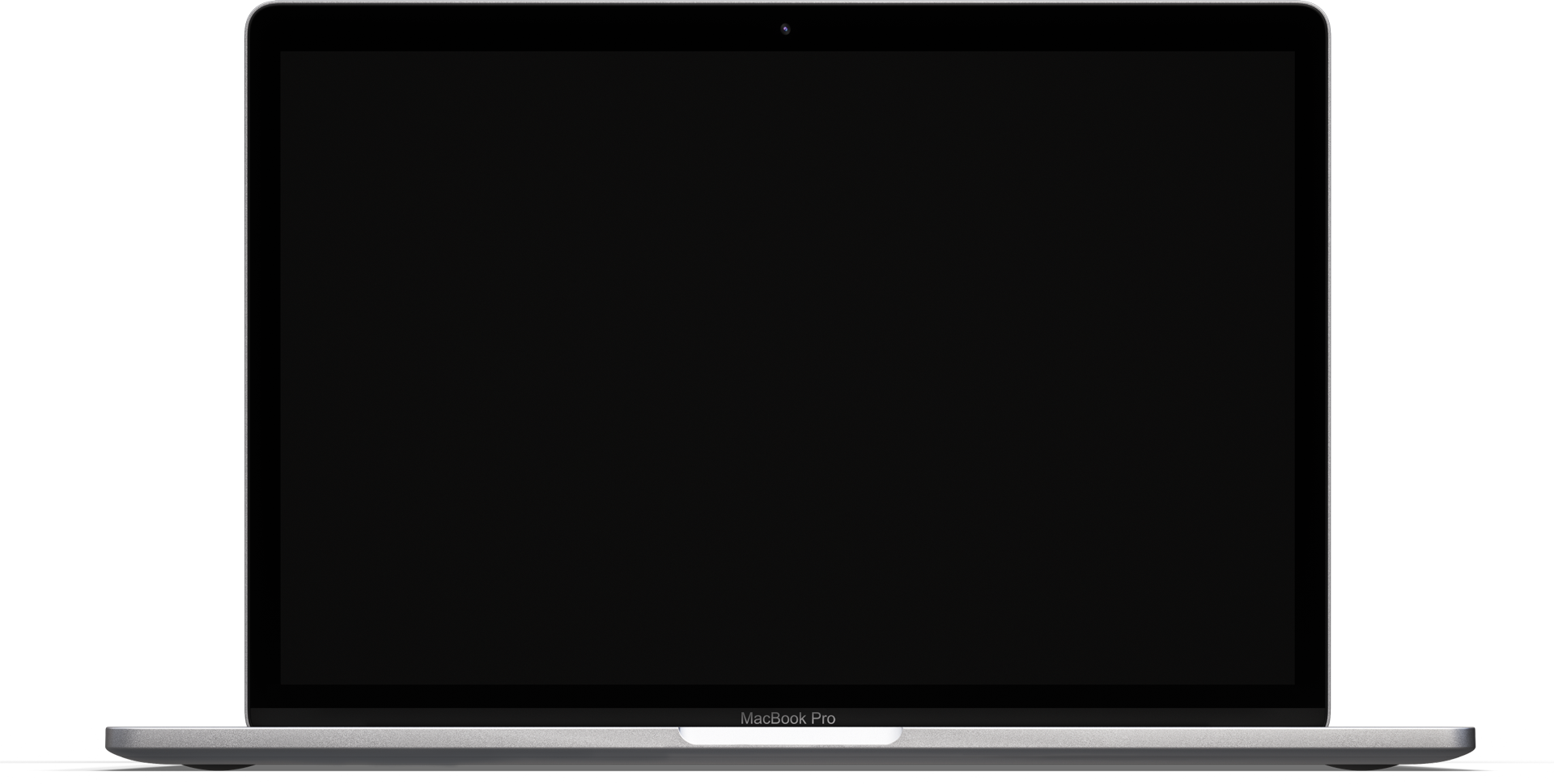 90%
Growth Capital
8fig will provide 90% of the necessary capital

Once complete, this Growth Plan will net our seller
$545K
representing a return rate of 14x
Start Your 8fig Journey

Once complete, this Growth Plan will net our seller
$545K
representing a {{ROI}}x return
Start Your 8fig Journey

Are you ready to grow your e-Commerce business?

Eli approached 8fig following a recommendation from a trusted colleague. As a veteran Amazon selling coach, Eli had seen his students reach 6 and 7-figure sales following his advice time and time again. After conducting thorough research, he decided he wanted to get a piece of the action, too -- and began selling on Amazon after a short hiatus.

Unsurprisingly, his kitchenware store was a runaway success. Eli was delighted to reach 6-figures in a relatively short time frame, and soon enough he encountered the cash flow crunch: that all too familiar financial strain that’s caused by operating multiple supply chains simultaneously, before revenue comes in.

“I turned to 8fig looking for funding to grow my business. So far, of course, the system has lived up to expectations. However, I have gotten far beyond regular funding. Before 8fig, I conservatively raised a sum of money from the bank according to what I was approved for. Then, I had to build a plan around that capital. [With 8fig] the situation is reversed: I create the plan and raise the money according to it.”

This central difference enabled Eli to get sufficient funds to grow his business twofold in 11 months, bringing him within arm’s distance from 7-figure status. At this rate, he won’t stay there very long. Without a doubt, Eli is an 8-figure seller in the making. 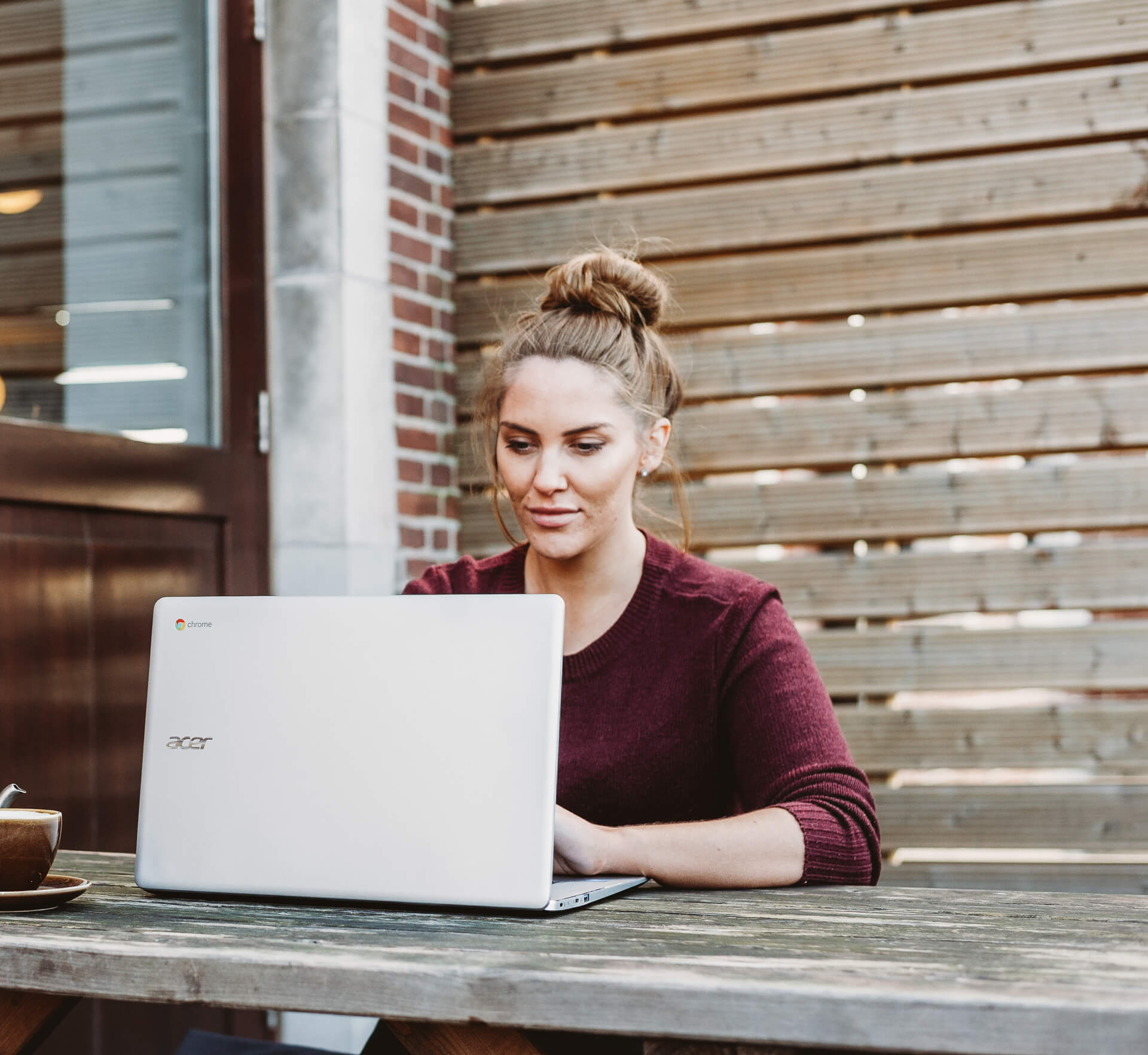 What will you do with an 8fig Growth Plan?

With unlimited growth capital, cost effectiveness and flexibility, 8fig is the ultimate solution for unbound growth.

Menu
HomeFAQContact us
Company
About usPrivacy PolicyTerms of use
Get in touch
service@8fig.co